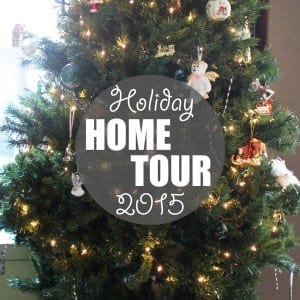 Several of the blogs I read do a “Holiday Home Tour” every year where they basically take pictures of their Christmas decorations and then talk a little about the things they do to make their house feel all cozy and stuff.

This practice may sound a bit self indulgent to some, but I actually quite enjoy it. It’s nice being invited into someone’s home to learn a little about the things they do and traditions they have that make their little corner of the world festive.

Even if I was only invited in a virtual sense.

I am by no means a nosy person – except for when it comes to seeing what the inside of people’s homes look like. And I’ll take some artistically shot photos of rustic stars and artisanal Santas if it’s all I can get.

This year I figured – what the heck, why don’t I do the same? Particularly since I’ve really pared down my holiday whosits and whatsits (from six rubber totes last year to three currently) and only put out the things I actually like or that – tacky as they may be – have some sort of special meaning or story behind them.

Because stories are what homes are all about. Stories about people and places and things and life and meaning and sometimes a little self indulgence and frivolousness thrown in to boot.

So, here’s a few of the Christmas-related stories from my home. Come on in and stay awhile… or at least until I start shifting around uncomfortably because I’d like you to leave, but am too polite to ask. Sound good? 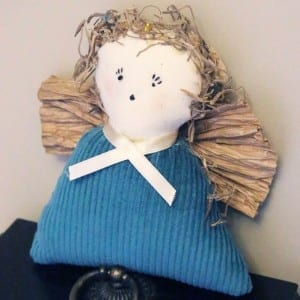 This somewhat homely looking angel is one of only two Christmas decorations I put out in my front entrance this year. And I can say it’s homely because I made it. It was actually a gift for my Grandma, but after she died my mom came across it while going through her stuff and gave it back to me. I was probably about 12 or so when I sewed this. I was pretty into crafty stuff around that age and it’s nice to be exploring that side of my personality again. There aren’t any more stuffed oddly shaped celestial beings in my future, but for next Christmas I’m hoping to add some homemade burlap stockings and a tree skirt to my seasonal collection. 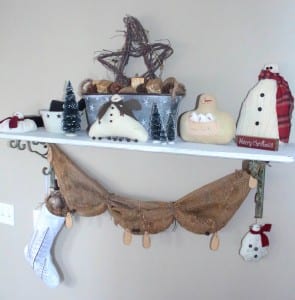 Next stop is the living room where the majority of holiday doodads hang out. As you can see, I have a thing for snowmen… or my mom does, because every one of these guys/gals were a gift from her. Although most of these snowmen look homemade – no I didn’t make any myself, but someone did! I did assemble the burlap garland and – as you soon will see – it isn’t the only one this year. This corner of my living room is hard to photograph as it’s kind of dark, but does get some sunlight slanting across it at certain times of the day. I’m still trying to figure out how to best shoot interior living spaces. I’d say I’m much better at outdoor shots, though I have recently learned how to use the aperture function on my camera and have been playing with that. Any helpful tips from you seasoned photogs out there would be greatly appreciated! 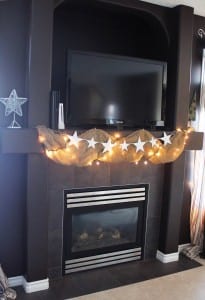 I’ve never been a huge fan of our rounded-cornered, painted drywall mantle. One day I’d like to build it out with some wood or MDF, but dressing it up for the holidays helps make it a bit more interesting to look at. My favourite decoration this year by far is the burlap garland with the white stars (which used to be burgundy, but didn’t stand out enough so I had Devin spray paint them – thanks buddy!) and the Christmas lights. At night it looks so warm and inviting I often find my eyes drifting away from the critically acclaimed docuseries I’m currently watching (translation – season 10 of Friends on Netflix) and zoning out on the glow for awhile. 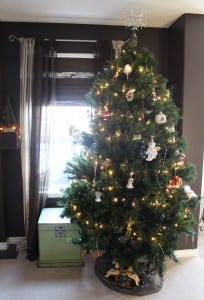 And, of course, here’s our tree. Forgive the somewhat bent and unevenly placed silver candy canes. They’re the one decoration my daughter is allowed to touch (not that she actually adheres to this rule) and thus she moves them around on a daily basis, often just leaving them on the floor. I think next year, aside from the aforementioned burlap tree skirt, I’m going to add some burlap ribbon to fill in the tree a bit more. Yes, I love burlap. I love to wrap my outdoor planters in it during summer and my artificial tree in it during winter. It’s a versatile fabric that, according to this website, was once used to clothe German soldiers.

And, with that educational tidbit, it’s about time for me to begin drifting away from the conversation and start doing dishes. Oh, you’re leaving? So soon…? Okaybyethanksforcoming. And also – a Merry Christmas/Hanukkah/Kwanzaa/Festivus or just another plain old Friday from all of us here (it’s just me) at Of Houses and Trees. 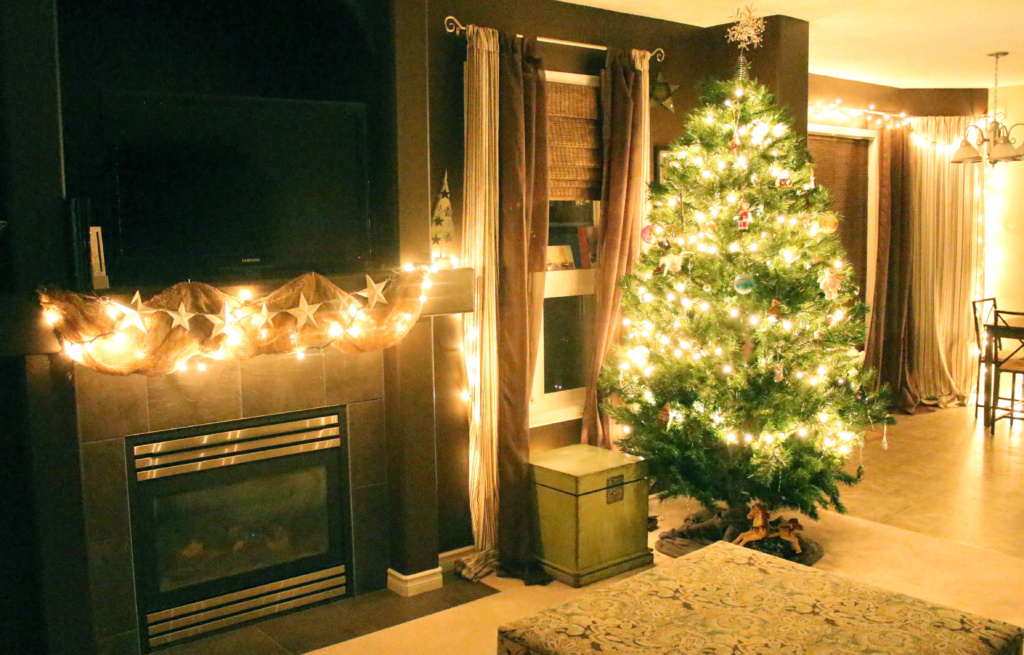 Do you have a lot of holiday decorations or do you like to keep it pretty sparse? What’s your favourite item? Which item has the most interesting story? Christmas is a time for sharing – both baked goods and comments! 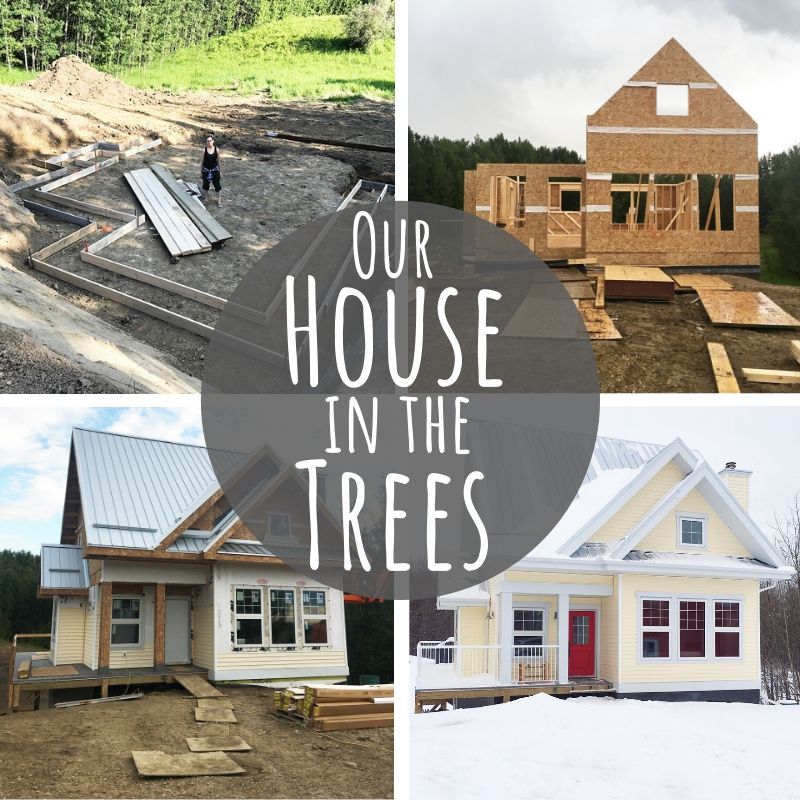 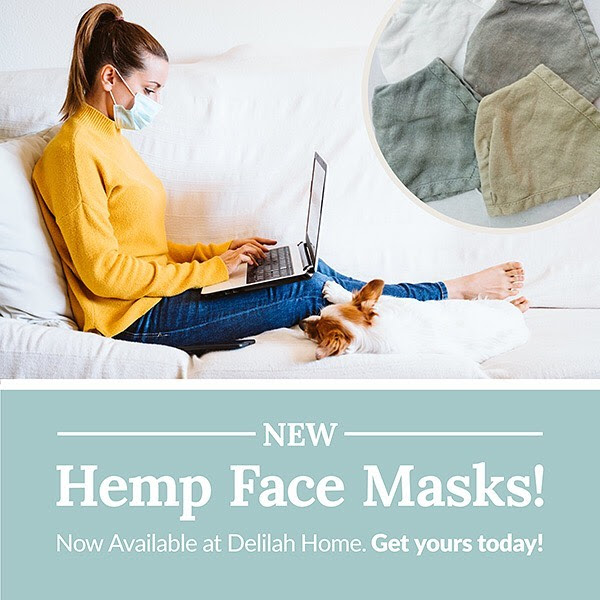 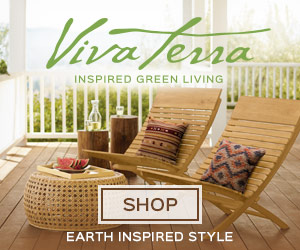